I had so much fun testing this recipe over and over. 🙂 This recipe makes just enough for two people to share, and they are the most decadent, melt-in-your-mouth, comforting date night short ribs ever.

Every time I tested this recipe, the results have been absolutely delicious.  However, I find that these particular ingredients and measurements yield the *best* results, at least for our taste!  We also tested a couple of different wine pairings with the short ribs, and you can read more about those towards the end of the post!

A Couple of Quick Notes about Short Ribs:

Cooking the ingredients together in a pan first allows the flavors to blend before they are added to the slow cooker.  The pictures below will help you visualize each step!

After eight hours in the slow cooker, the short ribs should be super juicy and tender.  If yours seem a little tough, just let them cook longer!  I go into more detail about why short ribs are tough right before they get super tender in the notes above and below!

I love making recipes for two in a crockpot, and especially using my two quart crockpot!  This smaller size is perfect for these short ribs, and surrounds them with juicy flavor as they cook.

How to make the Best Short Ribs for Two:

Wine Pairings for these Crockpot Short Ribs for Two:

Easy Choice: Cabernet Sauvignon (Chile / USA / Italy) :: The grape everyone knows and (mostly) loves!  Cabernet Sauvignon is grown worldwide, which makes it super accessible and easy to love.  Different countries and regions treat the grape differently, so it can taste entirely different from one place to the next.  I recommend a Cabernet Sauvignon from Chile, specifically from the Colchagua Valley or Malpo region.  California and Italian Cabernet Sauvignon would also work with these short ribs, and you can easily get a decent bottle for $10-15!

If You’re Feeling Adventurous: Mencía (Portugal / Spain) :: Ok, so this may be a wine you haven’t heard of yet!  Mencía is actually a grape, and it’s grown in Portugal and Spain.  It is typically used to create a medium to full-bodied red wine, and has some really cool earthy notes in it.  Mencía also has a good amount of acidity and tannin, which are both great qualities when it comes to pairing with food!  This particular short rib recipe is rich, hearty, and packed with flavor.  Short ribs are a fattier cut of meat – which makes them an ideal candidate for a wine with acidity and tannin.  Look (or better yet, ask!) for a Mencía Joven (which means young Mencía) that doesn’t see much oak aging.  A young, fresh Mencía can be a touch earthier, while still having this awesome freshness to it.  I particularly love El Castro del Valtuille, which you can find for around $15!

A Fun Splurge Option: Syrah (Northern Rhône, France) :: Syrah is a seriously cool grape.  It’s grown all over the world, and takes on different personalities depending upon it’s region and treatment.  Northern Rhône Syrah has a reputation for being peppery, bold, and savory.  This style of Syrah also has great tannins, which balance the richness of the short ribs.  Look for Crozes-Hermitage, which you can find for around $20-25.  Or if you’re really into it, look for a Côte Rôtie, which is closer to about $50-60.

Side Dishes to Pair with Crockpot Short Ribs:

If you make these date night short ribs and love them, I would love for you to let me know in the comments below!  Or feel free to tag me on Instagram so I can see your awesome creations!  And as always, I am reachable via email if you have any specific questions!

*If you don't have access to rich, concentrated, flavorful beef broth from a specialty market or butcher shop, I recommend using Better than Bouillon Roasted Beef base (find it near the broths at your grocery store!). Mix two teaspoons of it with two cups of hot water to create a rich, delicious broth. I've used this a few times and will always recommend it! **See the notes in the blog post if your short ribs seem too tough after eight hours. In short, they just need to cook longer, so don't worry! Just give them another 30 minutes to an hour to become tender. ***Creamy Parmesan Risotto link / Garlic Parmesan Mashed Potatoes link (both are small batch recipes for two!)  ****Mix 2 tablespoons water with 2 tablespoons cornstarch.  Whisk them together until they're totally combined.  Whisk them into the liquids in the saucepan, and continue cooking the sauce until it thickens.  Add additional slurry if needed. 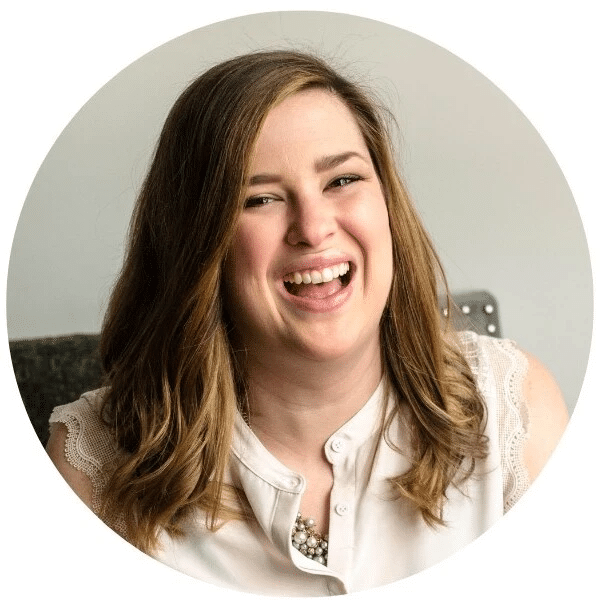